The Heart of American Art: A Regionalist Exhibition

The Heart of American Art: A Regionalist Exhibition

Kiechel Fine Art has opened an exhibition highlighting the Regionalism art movement.  We are proud to be a premier source of Regionalist art in the Midwest. This exhibition will run December 16th to January 24th and can be found online here. 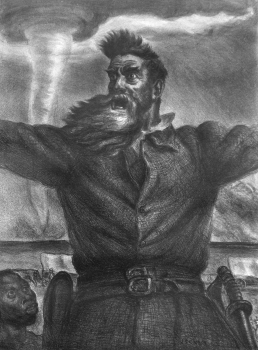 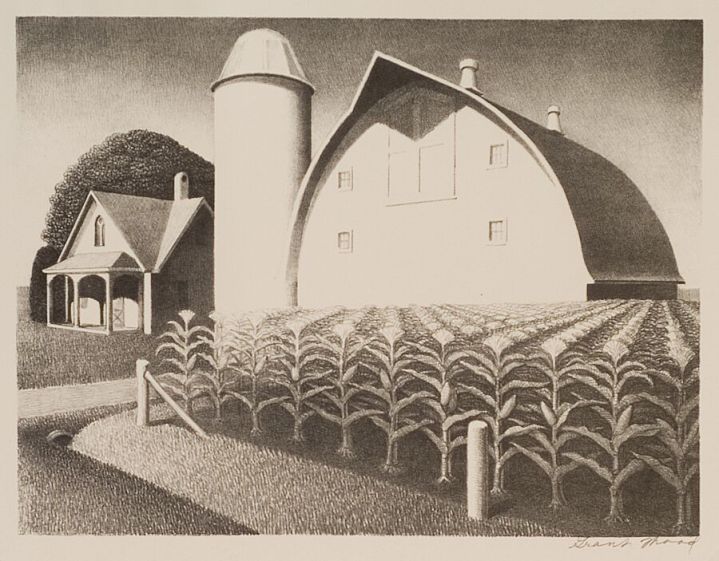 Regionalism is an American realist modern art movement that sprung from the rural Midwest and deep South. It arose in the 1930s as a response to the great depression and gave glimpses into the American heartland. Three notable American Regionalist artists were Thomas Hart Benton, John Steuart Curry and Grant Wood.  They believed by returning to the American rural roots, it would create an American form of art outside of European influence.

Thomas Hart Benton is most notable as a painter, illustrator, and lithographer, but became increasingly known for his mural work. Much of his work depicts the working-class. He was trained at the Chicago Art Institute and eventually accepted a teaching job at the Kansas City Art Institute. Some of his students were Jackson Pollock and Roger Medearis.  Kiechel Fine Art proudly exhibits a vast collection of paintings, lithographs and original works on paper by Thomas Hart Benton. They can be found here on our website.

John Steuart Curry was born in Dunavant, Kansas, and after training at the Chicago Art Institute, the Kansas City Art Institute and Paris’ Academie Julian. Curry painted sincere portrayals of rural American life.  He aimed to create timeless narrative and many of his works live on as murals in various government buildings. You can view our entire collection of works by John Steuart Curry on our website here.

Grant Wood became one of the leading figures of the Regionalist movement. Among his principal works are several paintings illustrating episodes from American history and a series of rural Midwestern landscapes that communicate a strong sense of American ambience. You can view our collection of works by Grant Wood on our website here.

These men, as friends and contemporaries, collectively altered American Art. These works were figurative and narrative, returning back to an ideal of art-as-storytelling, rendered in precise detail. The American Regionalists celebrated familiar subjects in ways accessible for a general public, making their work popular among a broad range of audiences.